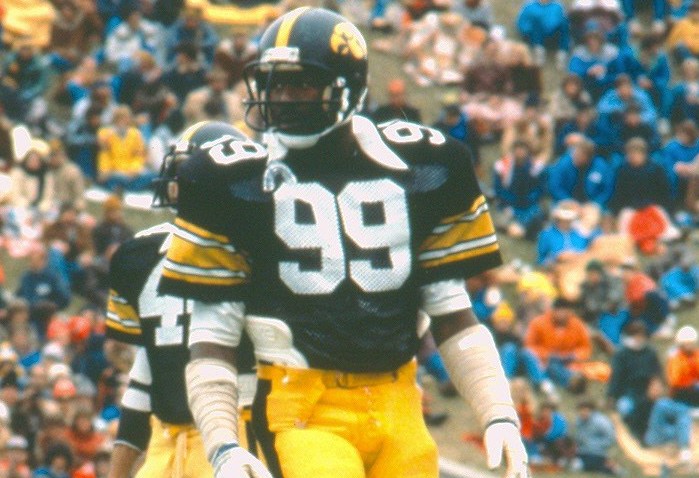 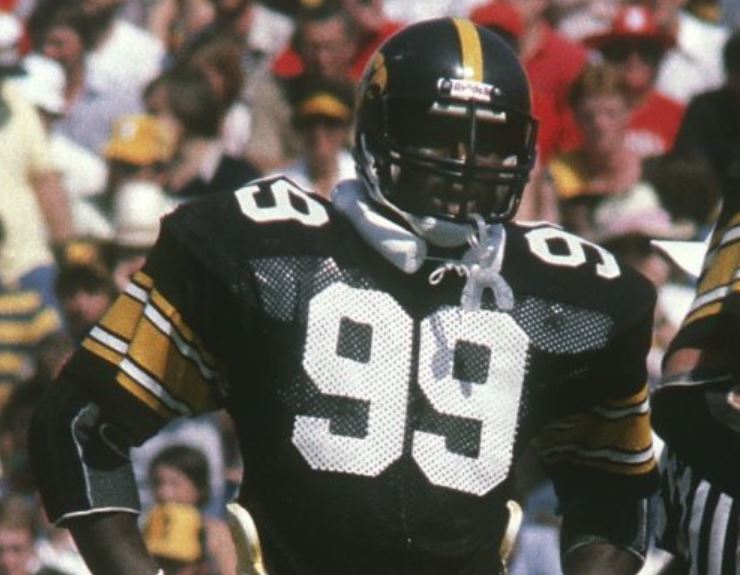 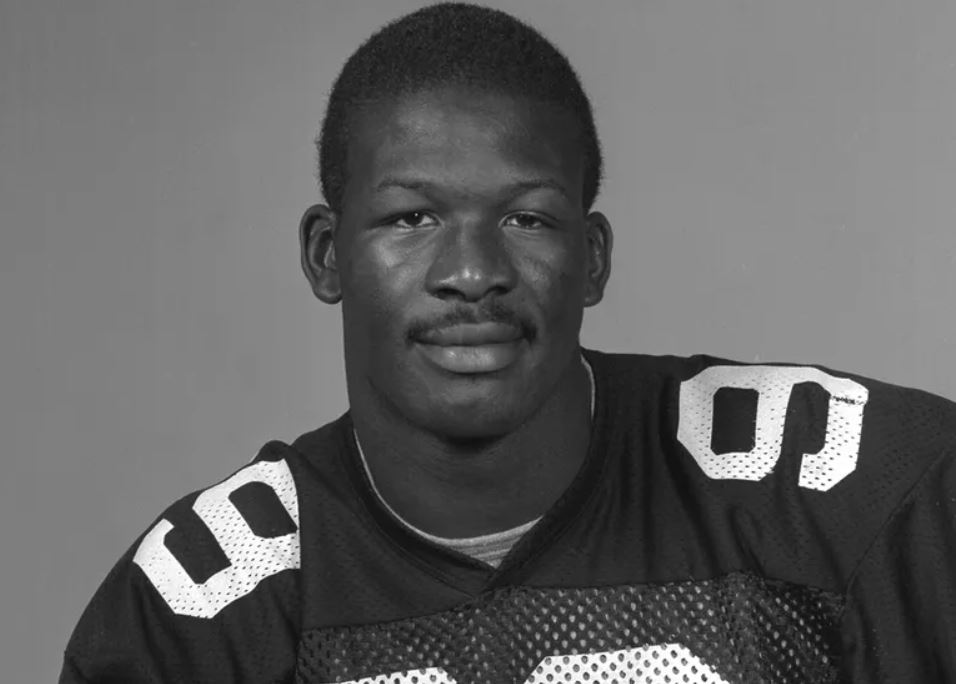 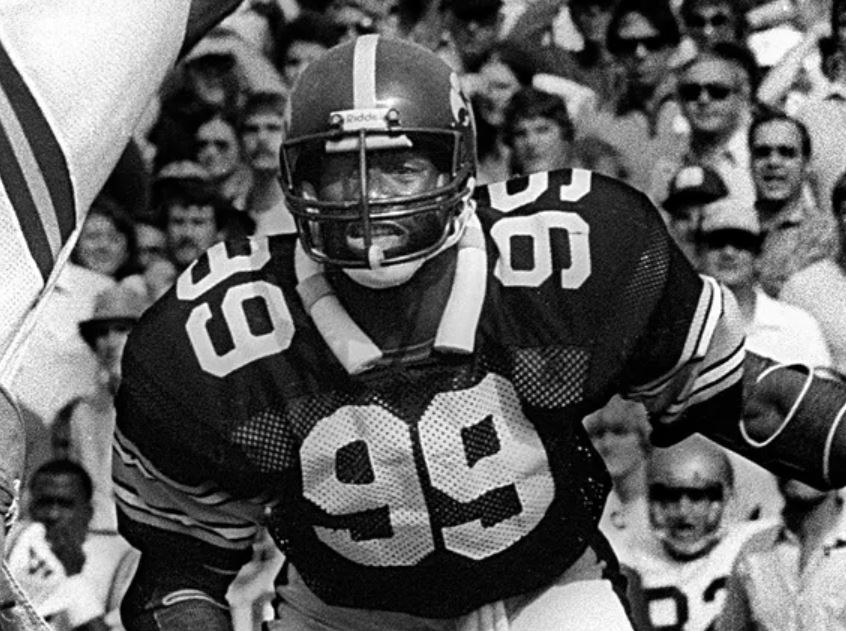 Contact us if you have a better photo of Andre Tippett. Ideally, looking for good quality, close-up action photos where you can see the their face.

Andre Tippett attended Barringer High School and lived in Newark, New Jersey. He first attended college and played football at Ellsworth Community College in Iowa Falls in 1978 before signing with the Hawks.

He was a two-time first team all-Big Ten selection, was an All-American defensive end and team captain in 1981. During his senior year, he helped lead the Hawkeyes to their first winning season, their first Big Ten title, and first Rose Bowl in two decades. He was part of a defense that allowed only 129 points, and allowed only 86.9 rushing yards a game, which still stands as the school record. The defense allowed 253 total yards a game, the fewest since 1959, making it the 4th-best defense in school history in terms of total yards. He holds the Iowa record for tackles for lost yardage in a season (20 tackles for 153 yards in 1980). He played in the Hula Bowl and the Japan Bowl in 1982. He was voted a DE on Iowa’s all-time football team in 1989 and is a member of the University of Iowa's Varsity Hall of Fame (2007).

Tippett was drafted by the New England Patriots in the 2nd round of the 1982 NFL Draft. He holds the Patriots’ franchise record with 100.0 career sacks. He was named the AFC’s Linebacker of the Year by the NFL Players Association for three straight seasons from 1985–87. He was a member of the NFL’s 1980s all-decade team and was selected to five Pro Bowls in his career, earning the nod in five straight seasons from 1984–88. He spent his entire 11-year career with the Patriots and was a member of three playoff teams, including the 1985 AFC Champions.

He was selected to the Pro Football Hall of Fame for the class of 2008, and was inducted into the Alabama Sports Hall of Fame. 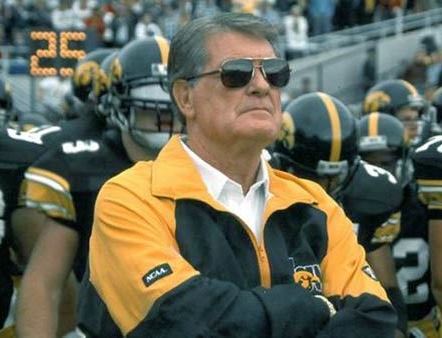 I love the Iowa program. I love the history behind the University of Iowa. I’m forever grateful for my time there.

You never want to boast, but that’s the one thing that I love talking about. I was part of building that program. I was in the middle of it and I had some great teammates, leaving everything we could possibly leave on that field to make that a better place.

- In an interview on Hawk Central discussing his impact on turning around the football program in 1981.

Steam was coming out of my head. I tried to do everything I could to sabotage that idea. After they saw me pouting, they kicked me back on the defensive side. 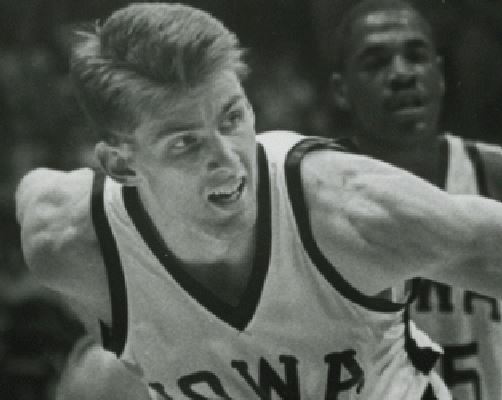 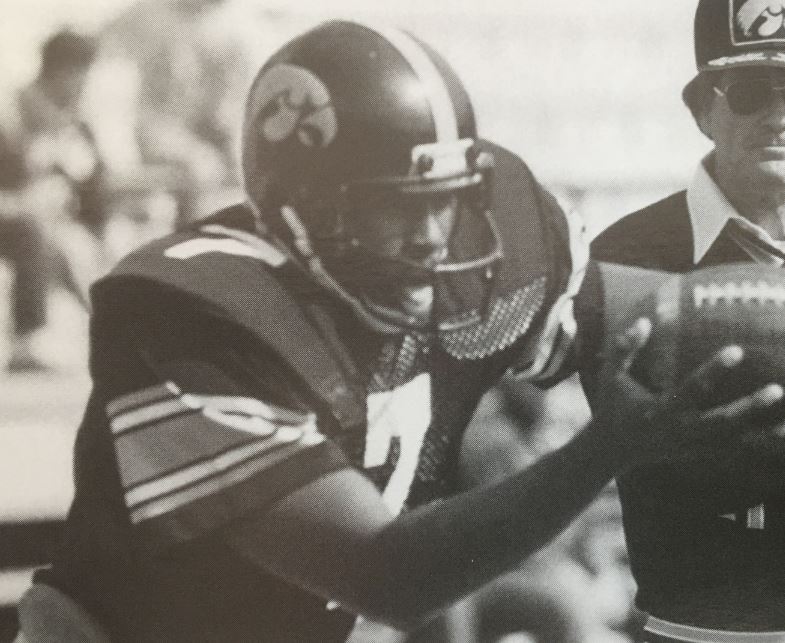 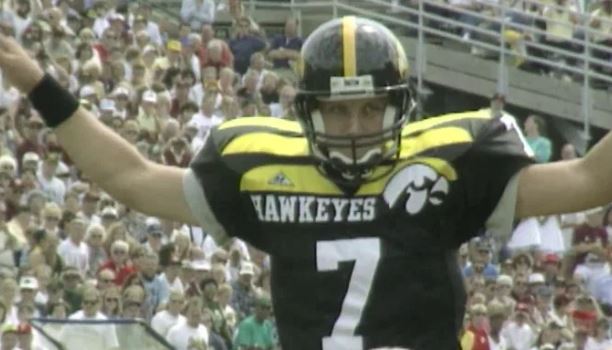 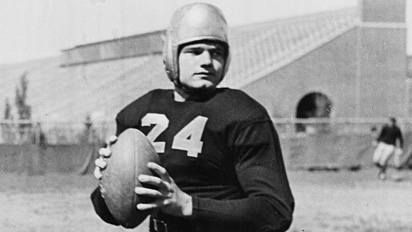 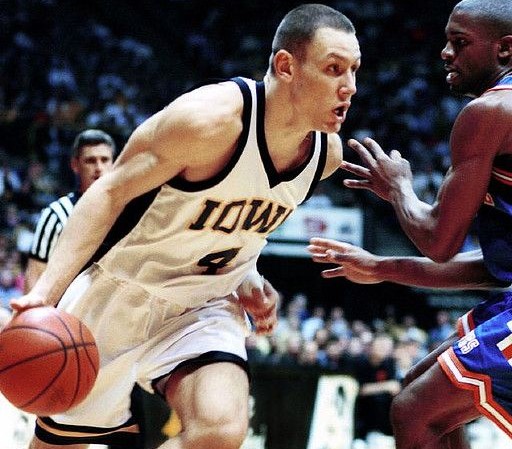