Like or hate this game?
Login above to cast your vote!

Did you attend this game?
Login above to keep track

Down 25-18 with 6 minutes remaining, the Hawks were backed up on their own 4-yard line. Iowa began a 14- play drive that took the Hawkeyes into scoring position. On 4th and 2 at Tulsa's 2-yard line, tailback Ryan Terry swept left, faked like he was going to pass, and then raced around the end to score a touchdown with :53 seconds remaining. Trailing by one, Iowa went for the win. QB Paul Burmeister tossed a rainbow pass into the right corner of the end zone to TE Scott Slutzker, who kept his feet in-bounds, and Iowa took a 1-point lead. The defense held on for the win with two batted down passes from Maurea Crain.

Iowa struggled on offense to get in the end zone. Todd Romano tied a school record with 4 FGs, including a 53-yarder. Freshman punter Nick Gallery had a booming 69-yard punt to switch field positions late in the 3rd quarter. Sedrick Shaw was also explosive with a 75-yard kickoff return and some long runs from scrimmage.

Defensively, the Hawks struggled to stop Tulsa WR Chris Penn, who caught 7 passes for 149 yards and 2 touchdowns, but did pick off QB Gus Ferrotte four times in the game. 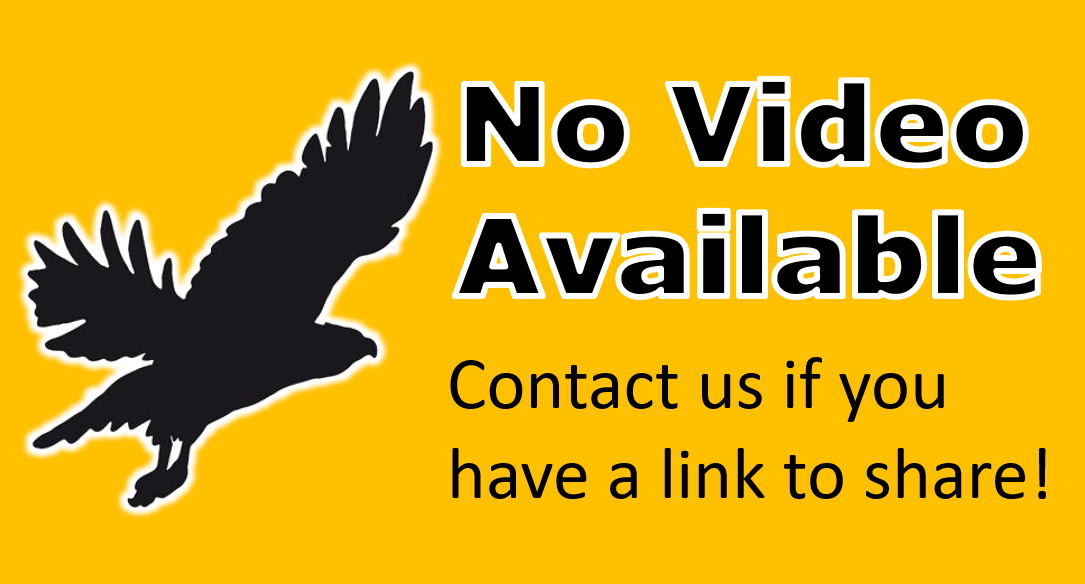 No interesting player quotes found. Contact us if you think we are missing one.

No interesting coach quotes found. Contact us if you think we are missing one.